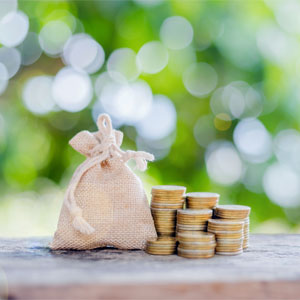 Almost anyone can be short of money at times. This Money Attraction Pouch Spell can help attract the funds that you need, to you.

This spell calls for basil, which is very effective in money and wealth magick. It also requires cinnamon, which is a potent ingredient in magick intended for financial gain, as well as money and prosperity spells.

If your business hasn't been as busy as you need it to be, this spell could help…

If you are ready to find a lover, this Attract a Lover Spell II can help as…

Abundance is having a plentiful of amount something, either material or intangible. This can include but isn’t…