Magick is generally worked for the purpose of beginning, increasing, pausing, decreasing, or ending something in your life and there are times during the moon’s cycle that are more favourable for achieving any one of those objectives due to the differences in energy during each phase. Plus, there are overlaps and transitions between phases during which time different levels of magick are more effective. So, even though any time is a good time for magick, coordinating your intention with a correlating moon phase will accelerate or improve your magickal results. This is especially true when performing stronger magick.

ABOUT THE MOON AND ITS CYCLE

The moon is the Earth’s only naturally-occurring satellite. It revolves around our planet once approximately every 29.5 days. During that time, the moon reflects the sun’s light towards Earth – it doesn’t emit any light of its own. As such, it is either completely, partially, or not at all visible to us, depending on its position in space in relation to both Earth and the sun. This cycle of visibility and intensity in the sky is known as the lunar cycle or the phases of the moon. 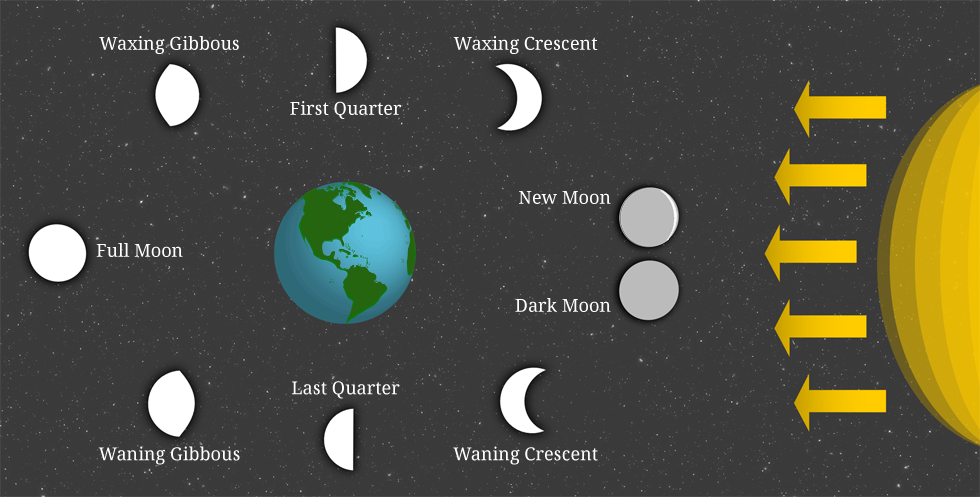 In nature, the moon’s phases can affect a great many things including ocean tides, crustacean spawnings, and even women’s menstrual cycles. The lunar cycle will also directly influence the outcome of your spellwork because the moon’s energy is unique and has distinct magickal properties during each phase. 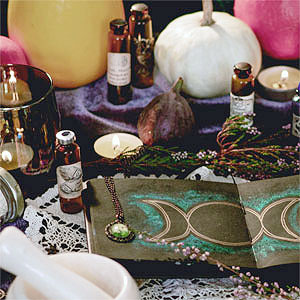 However, this doesn’t mean that you absolutely have to wait for a certain moon phase to perform a spell for a specific purpose. Instead, it’s best to make good use the moon’s phases and look at different ways to interpret a desired magickal outcome, approaching your magick as different parts of a main intention, rather than casting an omnibus spell.

In virtually all situations, you can use the moon’s current phase to achieve your desired outcome. For example, if your finances have been suffering, you could approach this magickally from one or more ways during the lunar cycle:  during the new moon, you could work a spell to attract a new source of income; during the waxing gibbous phase, you could work magick that will give you a salary raise; and/or during the waning gibbous phase, you might cast a spell to rid yourself of any temptations you have to spend money unnecessarily. Individually, any one of these will help improve your financial health but all of them will work to better improve your financial situation as a whole.

Sometimes, you may want to coincide longer-acting rituals with both the phases of the moon and the solar cycle. Doing so would make the most of the energies of Earth, the sun, and the moon. So, if you want to have a more plentiful garden, for instance, you could perform an abundance spell during the first new moon after Ostara, which marks the first day of spring.

THE MOON & THE TIME OF DAY 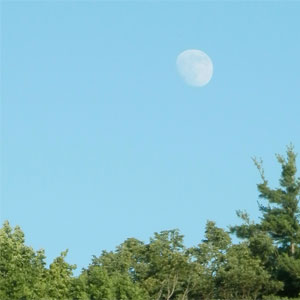 It’s good to remember that the moon’s phases are occurring regardless of what time of day it is, whether it’s midday or midnight. As such, you don’t have to wait until the moon is visible in the sky to perform a spell or ritual unless it’s specifically stated that it must be visible in the spell.

So, if you wish to perform the Law of Abundance spell during the new moon, for example, you can do it during the day or night.

However, if it’s the moon’s light during a particular phase that is required, such as the full moon’s light for the charging of a crystal, it needs to be done when moonlight is visible. 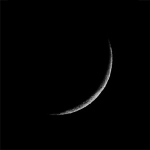 :  This is the time in the moon cycle when only the very tiniest sliver of moonlight is visible in the sky. Magickally, the new moon is the second most influential day of the lunar month. It’s a time for beginnings and for bringing wanted people or things into your life. In addition, new altars and magickal tools are typically consecrated during the new moon. Also, in some Pagan traditions, rites of passage take place during this part of the lunar cycle. 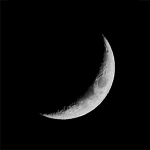 : This is the approximate two-week period during which the lunar cycle moves from a new moon to a full moon, increasing in visibility and intensity. In the northern hemisphere, the waxing moon is illuminated on its right side. This phase is the time for magick intended to amplify, improve, or increase something you already have, for example, business, creativity, love, or money.

The more something needs to be increased, the earlier your spells should be worked in this period as the magick will have a longer time frame in which to build power. 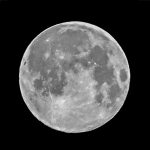 This is the time in the lunar cycle when the moon is between the Earth and the sun as it changing from waxing to waning. During this phase, the sun illuminates the moon so it is at its most visible. Magickally, the full moon is the most powerful day of the lunar month. It is also the best time for any type of psychic ability & development. Crystals and metals are cleansed and charged by placing them in the light of the full moon. It is the best time to invoke or petition the Goddess. Esbats take place during the full moon in some Pagan traditions. 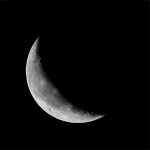 : This is the approximate two-week period of the moon during which the lunar cycle moves from a full moon to a dark moon, decreasing in visibility and intensity. In the northern hemisphere, the waning moon is illuminated on its left side. The waning moon is the time for magick intended to decrease, reduce, repel, or end something such as breaking up, debt-reduction and habit-breaking spells. ie reduce poverty; get rid of illness. The more something needs to be decreased, the earlier your spells should be worked in this period as the magick will have a longer time frame in which to build power. 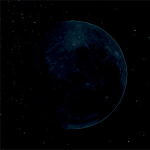 : Although astrologically considered to be the new moon, in magick, this is the 1 to 3 day period immediately before it. At this time in the lunar cycle, the moon is between the Earth and the sun as it changes from waning to waxing. During this phase, the sun is behind the moon so it is not lighted at all and, as such, it is not visible from Earth. During the dark moon, any type of ending magick very effective, as is afterlife magick. This is an auspicious time for introspection and meditation, taking time for yourself as well as to assess your yourself and your life.

Though not technically moon phases, there are astronomical events that sometimes occur during a lunar cycle. They each have their own unique magickal properties.

: This event only occurs during a full moon that takes place during total lunar eclipse. While the Earth blocks the sun’s light from reaching the moon directly, sunlight is refracted towards Earth first and then again from Earth towards the moon. This gives the moon a reddish colour and as such, it is called a Blood Moon.2 A Blood Moon has the magickal properties of the dark moon but the energies are amplified so magickal results can last months longer.

:  This is the term used when there is either an extra full moon in a calendar month (contemporary meaning) or in a calendar year (traditional meaning) or when there are particles of dust or smoke in the air, causing the full moon to appear blue. As such, the magickal properties of a “blue” moon are the same as those of a regular full moon.

:  This event takes place during a full moon when Earth comes between the moon and the sun in a direct line.1 An eclipse may be partial or total. A partial eclipse has the magickal properties of the moon phase it is occurring in. However, a total eclipse has those of the dark moon but the energies are amplified so magickal results can last months longer.

NOTE: For your convenience, the dates for the upcoming new and full moons for North America, as well as the first and last quarters, can always be found at the bottom of any page on this site. However, if you would like to know the current and upcoming moon phases for your specific geographical location, you can find them at dateandtime.com or by using a moon phase software of your choice. This can be especially helpful if you regularly cast spells that are most effective during the new or full moon. We use QuickPhase Pro for PC and the Luna Solaria app for portable devices (Android and iOS) but please note that these are personal preferences and not a product endorsement.