Beltane, also called May Day, is one of the four Greater Sabbats. It is observed annually on May 1st which is approximately halfway between the spring equinox (Ostara) and the summer solstice (Litha). Although the summer solstice is officially the first day of summer in many countries including Canada, the ancient Celtic calendar historically established Beltane as such.

As the third and last fertility festival of the year, during this sabbat contemporary Pagans celebrate fertility, love, and reproduction, commemorating Earth’s putting energy into renewing itself. 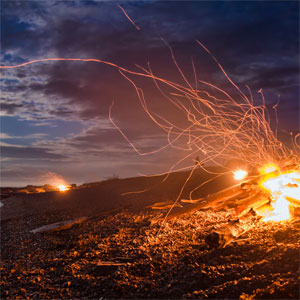 During ancient Belltaine, the Druids would light two bonfires, through which the Celts would drive their cattle before putting them out to pasture. They believe this would protect the herd from from disease. Afterward, they would extinguish their winter hearth fires and relight them with flames from the Belltaine ritual fires, symbolizing the return of the light half of the year.

In addition, people reconnected with their community after a cold, dark winter and as a result, handfastings became popular during Belltaine festivities as well. These practices  began waning in popularity with the emergence of Christianity. However, Belltaine celebrations were revived in Ireland and some other parts of Britain in the latter half of the 20th century, and is celebrated annually on May 1st. 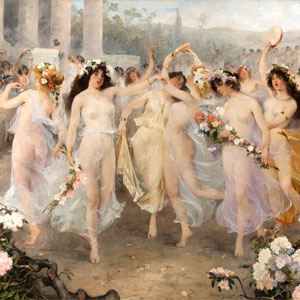 Floralia is another of history’s earliest-known May festivals. It was an ancient Roman religious celebration which honoured Flora, a minor pre-Christian goddess. Floralia was a multi-day festival which took place between April 27th to May 3rd.

According to Roman mythology, Flora is believed to have helped the goddess Juno conceive by use of a magickal plant. To encourage Flora to favour them with fertility as well, ancient Romans made offerings of flowers to her. Over time, Flora became associated with all aspects of fertility including that of crops. Also, as flowers were a typical offering to her, she became associated with flowers in general. 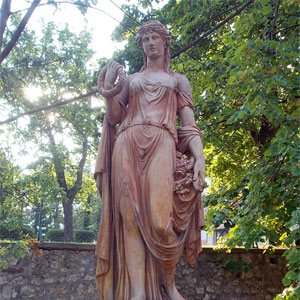 As a modern Pagan sabbat, Beltane takes elements from the ancient Celtic Belltaine festival as well as from other pagan festivals, especially Floralia. As such, in addition to incorporating the Belltaine bonfires, some modern Pagans honour the goddess Flora as the May Queen and include her in their Beltane celebrations. As an icon of fertility, she is typically symbolized as a young woman, dressed in loose white robes with flowers in her long flowing hair.

Regardless, even though contemporary Beltane is a fertility festival that incorporates aspects of Floralia, the gratuitous sex of this ancient festival, in and of itself, is not a part of this modern sabbat. 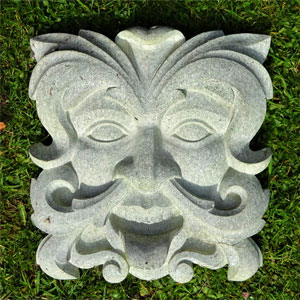 In addition to Flora, the Green Man may also be included in contemporary Beltane symbolism. Though he is not historically linked to Flora, he considered to be her contemporary male counterpart. He is typically depicted as a male face surrounded by leaves.

Little is known of the Green Man’s origins although he began to show up as carvings in Christian churches as early as the 5th century. This may have been another effort by the Church to encourage ancient pagans to adopt Christianity.

Beltane is an opportune time of year to craft aphrodisiacs and to perform spells to attract a new love or sexual partner as well as those that can help increase fertility, conception chances, libido and passion. Fire magick is highly powerful at this time of year. Lastly, protection and purification rituals are often performed during this sabbat as well.

BELTANE AS A MAJOR SABBAT

: Although it isn’t common, there are some Pagans who view Beltane as one of only two Major Sabbats; the other being Samhain. Beltane is directly opposite Samhain, both on the Wheel of the Year and in its observances. Beltane celebrates the light half of the year and the fertility and new life associated with it, while Samhain celebrates the dark half of the year including the final harvest associated with it. 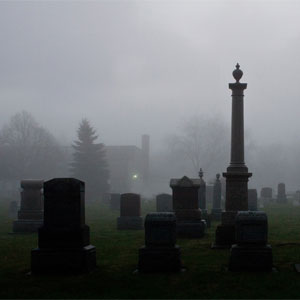 BELTANE & THE THINNING OF THE VEIL

: Both Beltane and Samhain take place during the two times of year when the veil between the Earthly corporeal dimension and the spirit dimension is the thinnest. This is due to the astronomical positions of Earth, the moon, and the sun; not because of an arbitrary date on the calendar.

As such, communications between the two dimensions are more likely to be successful and comprehensible for approximately a week before and a week after each of these two sabbats.

The time during which Beltane falls is the most auspicious time of year to communicate with departed spirits, especially those who are soon going to be reincarnated, as well as to work past-life recollection and reincarnation magick. 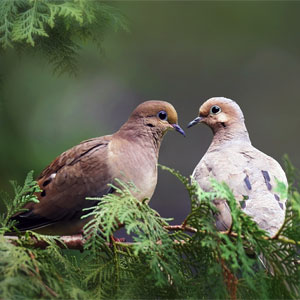 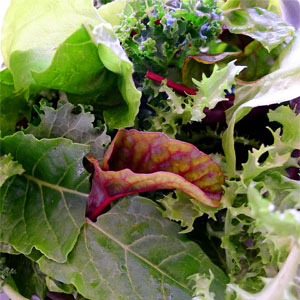 Beltane is one of the most powerful sabbats and there are many ways to incorporate it into your life. You can make your observances as informal or as festive as pleases you. You can celebrate with family and friends or you may choose to observe it with only your lover or even alone. There’s no one right way to commemorate any sabbat so it’s best to embrace traditions that you’ll enjoy repeating year after year. 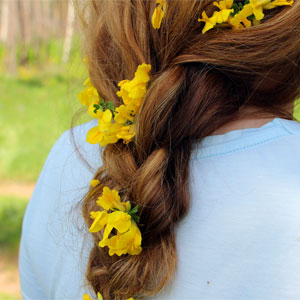 Decorate your altar or other sacred space as well as your home for Beltane with items such as bird, bird’s nest, Flora and/or Green Man, honey bee and maypole imagery & statues; fresh flowers & herbs; acorns & pinecones; and honey & honeycombs – all of which symbolize this sabbat.

Dress in loose white clothing such as a dress or nightgown and put flowers in your hair to honour Flora, the May Queen.

Provided it is safe and legal to do so, light a bonfire. It doesn’t have to be a big fire – just a few logs. Keep your garden hose at hand, just in case. Charge your altar tools by the fire as it’s a favourable time to do so. Save the ashes to craft Witch’s Black Salt.

If you aren’t able to light a fire outside, light one in your fireplace or light several candles.

Dance like no one is watching, whether or not it’s around a maypole. If you can, dance outside, in your bare feet, to ground yourself and deepen your relationship with nature. 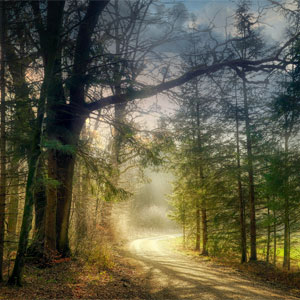 Take a mindful walk outside, in a natural setting, and take mental note of all of nature’s changes, such as leaves budding on trees & shrubs, plants starting to pop out of the ground, etc.

Place some plant cuttings in water so that they’re rooted and ready to plant by late May.

Though it may be too early to plant a garden in most of parts of Canada, this is a good time to plant a tree or shrub. The bonus is that you’d be doing something positive for the environment.

Perform a spell to encourage your garden to grow well and produce a bountiful crop.

This sabbat is a traditional time for handfastings. If you are planning to get engaged, married, or move in with a romantic partner, this is a timely day to do so.

While Beltane is not a sexual free-for-all, you could make love with your partner, as long as it’s something that you would both enjoy and truly want to do. 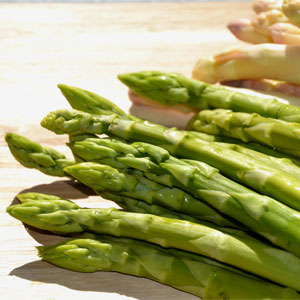 Craft an aphrodisiac to make sex with your partner even more sensual and intense. An aphrodisiac recipe spell, such as Grilled Asparagus, served with a mindfully prepared meal is a thoughtful approach for this type of spell.

Perform a spell to encourage fertility and conception.

As fertility results in the creation of life, honour it by creating something yourself, whether it’s preparing a new garden for later May planting; painting or drawing a picture; writing a story; or baking or cooking something different. The possibilities are endless.

Clean up your garden, yard, and/or another outdoor space by raking, removing dead vegetation and picking up trash. If you live in an apartment, clean up a section of road or a park, taking care not to injure yourself with any hazardous.

Create your own personalized Beltane ritual, something that has meaning to you, which you’ll enjoy repeating every year.

To find more detailed information on Beltane and the other sabbats, please refer to our Bibliography.

If you are infertile for whatever reason, fertility and/or conception spells will not work. They can only increase the probability of conception, not correct infertility issues. Also, magick should never be used to take the place of advice from a physician, midwife, or any other healthcare professionals nor to delay the seeking or utilization of such health and medical advice.

IMPORTANT: COVID-19 has greatly changed our ability safely interact with others who do not live in our households. Beltane celebrations, however, can still be meaningful nonetheless. Many of the suggested activities can easily be carried out alone or with household members. Otherwise, you can include other family and friends via phone call, video call, and group chats.