A solstice is one of two days during the solar year when the sun is farthest from Earth’s equator. This astronomical event occurs once in the summer (the estival solstice) and once in the winter (the hibernal solstice). The hibernal or winter solstice has the longest night (dark) as well as the shortest period of daylight. It takes place annually between December 20th – 23rd. In Canada, this solstice officially marks the first day of winter.

Yule, one of the four Lesser Sabbats, is the Pagan observance of the winter solstice. It is also called Midwinter because it falls halfway between Samhain, the historical start of winter, and Imbolc, the historical start of spring. During Yule, contemporary Pagans celebrate the rebirth of sun as days will begin to grow longer again, heralding Earth’s return to life. It is also a time to enjoy the company of family and friends as well as for spiritual rebirth. 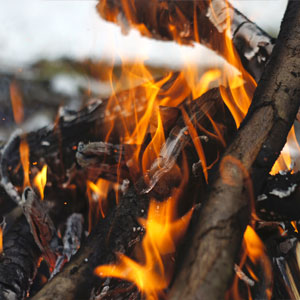 During the winter months, ancient European peoples would typically stay safely inside their homes, keeping warm by the fire and living off stored foods. They would sometimes venture out to hunt or gather more wood, but only if supplies ran low. They’d pass the time with storytelling and singing, yet going to bed early to conserve their lamp oil and candles.

Although the harshest winter months were still to come, many ancient cultures celebrated midwinter and/or the sun’s annual rebirth in some way. However, historians do not agree as to how each culture celebrated, although some accounts are more commonly accepted than others. Regardless, several of the activities associated with these ancient festivals have become a part of today’s Yule sabbat.

The name Yule derives from the ancient Norse festival Jól or Jul, named for the god Odin who was also known as Jólnir. This festival took place around the time of the winter solstice in the belief that Odin would favour his people with abundance, health, and peace during the upcoming year as a result. The celebrations are believed to have included bonfires, animal sacrifice, feasts, drinking, and decorating with evergreens, such as holly and pine. Divination would have also played a role as the Norse believed that it could directly influence the outcome of the following year. 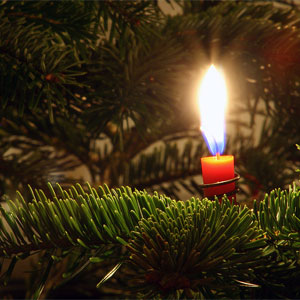 The ancient English didn’t celebrate a single day but rather observed a midwinter period, giuli, which lasted up to two months during December and January. Among the seasonal activities, evergreen trees were decorated in anticipation of spring’s return.

On the eve of the winter solstice, called geol, the ancient English would also light a log in their hearths, keeping it burning all night to give the sun strength. The remaining ashes and pieces of wood would be kept to craft good luck charms for the upcoming year. Some historians attribute the modern Yule log tradition to the Norse, while others credit this English custom for it.

Saturnalia was yet another ancient midwinter festival. It was a Roman festival that honoured Saturn, the god of agriculture and abundance. It started as a one-day celebration, originally held on December 17th, but eventually evolved into several days of festivities.

Saturnalia was a time when slaves were treated as equals to their masters. As such, they were symbolically freed and then feted at a banquet where they enjoyed drinking, singing, gambling games, and more. The adult slaves were given practical gifts such as candles and pottery, while the children were given toys. 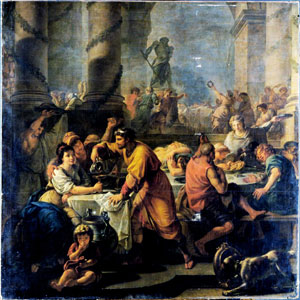 Saturnalia festivities would typically get raucous, spilling into the streets, where the slaves drank, sang, and danced.

With the rise of Christianity, the early Church incorporated various pagan customs into their own observances. This was in an effort to encourage conversion from paganism to the new Christian religion. The celebration of the nativity, Christmas, was no exception.

As such, while the Bible’s new testament doesn’t provide a specific date for Christ’s birth, the Church began celebrating it to correspond with Saturnalia and the customs associated with it were integrated into Christmas.

Therefore, as Christianity expanded throughout Europe, the customs of other pagan midwinter festivals were also incorporated into the Christian holiday. 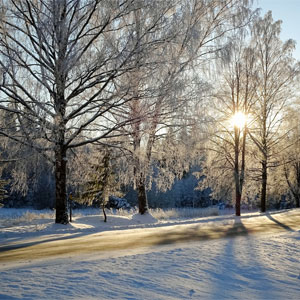 For modern Pagans, Yule is a time of hope which is celebrated with family and friends. Customs now associated with Christmas take root in the ancient pagan midwinter festivities and as such, they’re also a part of contemporary Yule.

Therefore, today’s Pagans also enjoy activities such as carolling, the Yule log, and the exchange of gifts as well as many other customs, old and new.

In addition, midwinter serves as an opportunity for spiritual self-evaluation. It is an auspicious time to fully connect with your spiritual self and to reflect on the previous year in order to make spiritual plans for the upcoming year. All forms of divination are helpful with this as they can help you foresee the year’s possibilities. 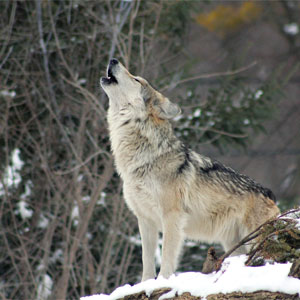 Yule is a merry sabbat and there are many ways to incorporate it into your life. You can make your observances as informal or as festive as pleases you. It is usually celebrated with family and friends but you may feel more introspective, choosing to observe it on your own. There’s no one right way to commemorate any sabbat so it’s best to embrace traditions that you’ll enjoy repeating year after year. 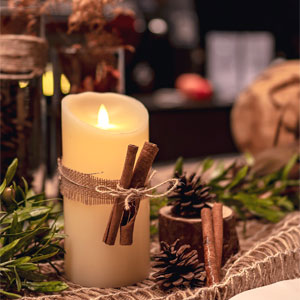 Decorate your altar or other sacred space as well as your home for Yule with items such as evergreen boughs & wreaths; holly, mistletoe & poinsettias; gold, green, red, silver & white candles; caribou/reindeer images and statues; a cauldron; chestnuts; oranges; pinecones; snowflakes; and a Yule log – all of which symbolize this sabbat.

Decorate a Yule tree. If you’re buying a real tree, ensure that it comes from a tree farm that practices sustainable farming. Otherwise, consider a potted tree that you can plant outside next spring or an artificial tree that you can reuse from year to year.

Light a Yule log, if you have a fireplace. Save the remaining ashes from your fire and sprinkle them outside, around your house, as protection for the remainder of the winter season. Otherwise, light some candles to symbolize the Yule log.

Make and exchange homemade gifts, crafted with your time, effort, and love. Baked goods, frozen dinners, homemade soaps & candles, handknit scarves, and even coupons for household chores are always appreciated. For a fellow witch, you could craft a spell essential such as Lavender Salt or Rose Water. 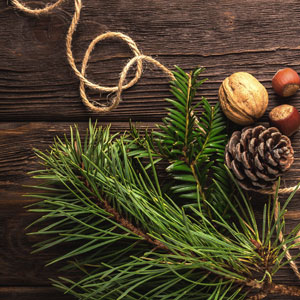 Take a nature walk: enjoy the fresh clean scent of winter and collect items that the Earth has provided you for your altar, such as fallen evergreen boughs, pinecones,  and nuts. Any find is a wonderful gift, especially in areas blanketed by snow.

Kiss under the mistletoe. What better way to stay warm than to kiss and snuggle up by a Yule fire with your significant other.

Enjoy a potluck dinner with family and friends. Ask each person to bring a seasonal dish or beverage, such as wassail or a Yule log cake. Or make your own Yule wassail to share with your loved ones. Use your favourite recipe or try our Wassail recipe.

Pay your good fortune forward to the less fortunate. Donate to a local charity such as a children’s winter snowsuit fund or a foodbank. Prepare meals and baked goods for family and friends who may not be able to do so for themselves. 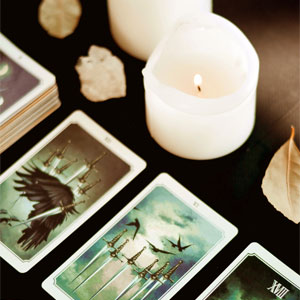 As this is a time of spiritual introspection and rebirth, turn off all the lights and actually experience the longest night of the year. Take advantage of the peace and quiet while reflecting on the previous year. When the sun rises or you turn on the lights, allow yourself to experience a spiritual rebirth.

Create your own personalized Yule ritual, something that has meaning to you, which you’ll enjoy repeating every year.

To find more detailed information on Yule and the other sabbats, please refer to our Bibliography.

IMPORTANT: COVID-19 has greatly changed our ability safely interact with others who do not live in our households. Yule celebrations, however, can still be meaningful nonetheless. Many of the suggested activities can easily be carried out alone or with household members. Otherwise, you can include other family and friends via phone call, video call, and group chats.