A solstice is one of two days during the solar year when the sun is farthest from Earth’s equator. This astronomical event occurs once in the summer (the estival solstice) and once in the winter (the hibernal solstice). The estival or summer solstice has the longest period of daylight as well as the shortest night (dark). It takes place annually between June 20th – 23rd. In Canada, this solstice officially marks the first day of summer.

Litha, one of the four Lesser Sabbats, is the Pagan observance of the summer solstice. It is also called Midsummer because it falls halfway between Beltane, which was historically the start of summer, and Lughnasadh, the start of the harvest season. Contemporary Pagans celebrate the sun’s power and Earth’s lush, green growth – connecting with it as it brims with magickal energies and life. 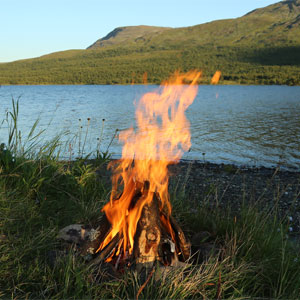 Although Litha is a recent name for this festival, Midsummer has been celebrated by cultures the world over at one time or another, each in their own unique but sometimes similar ways. For example, many ancient European pagans celebrated variations of the sun having reached its peak strength as well as longer days and shorter nights during Midsummer. They would light great bonfires to give tribute to the sun as well as to give it even more power. They would dance around the fire and believed that the smoke from these fires blessed their crops and cattle, protecting them from both dark magick and disease. Some also felt that the fires would drive away demons and malevolent spirits.

At this time of year, Earth was green and lush and full of life. Although Midsummer is not one of the harvest festivals, ancient peoples would gather herbs and dry them for use during the winter months. In Wales, Druids performed this important task and today, the summer solstice is still known as Gathering Day there. Even today, some Pagans believe that herbs harvested during this solstice are the most magickally potent ones of the year. 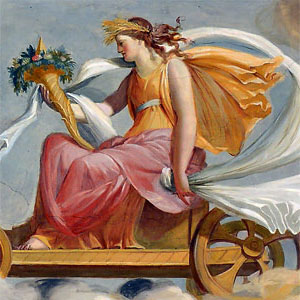 For ancient Romans, this was also a time to honour Juno, their goddess of marriage and childbirth. In fact, the month of June was named for her and as such, it became considered the most auspicious time of year to get married. Today, it is still the most popular month for weddings for contemporary Pagans and non-pagans alike. Often, Pagans will choose to get married or renew their wedding or commitment vows during the sabbat.

Midsummer is also known as St. John’s Day or The Feast of St. John the Baptist, as this pagan festival was incorporated by the early Church in an effort to encourage pagans to adopt Christianity. It was named in honour of John the Baptist who was ostensibly a prophet and Jesus’s cousin. Today, St. John’s Day is celebrated on June 24th each year rather than during the summer solstice. 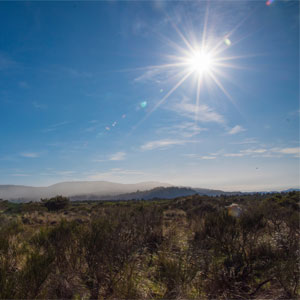 For modern Pagans, Litha is an an opportunity to fully connect with Earth as nature is most abundant during this period of the year.

It is an auspicious time to work major solar magick as the Sun’s power is at its annual peak. So, take advantage of the Sun’s intensity to charge crystals for abundance, prosperity, and wealth spells. Also, healing magick, especially emotional healing spells, worked during the summer solstice are at their most potent. Of course, it’s also a perfect opportunity to craft powerful Sun/Solar Water.

And, of course, both Earth’s lush abundance and the Sun’s intense energies can be celebrated and fully appreciated with picnics, beach visits, and family barbeques. Early summer berries, lettuces, and other greens are ready to pick at this time of year and picking them can also be a Litha activity. 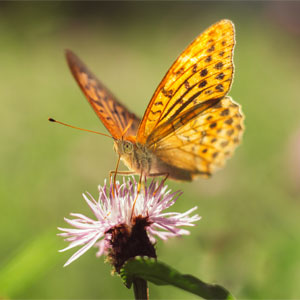 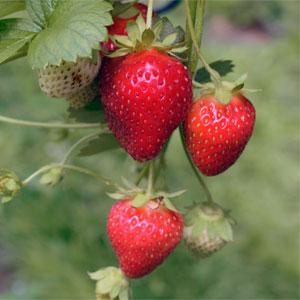 Litha is a happy, carefree sabbat and there are many ways to incorporate it into your life. You can make your observances as informal or as festive as pleases you. You can celebrate with family and friends or you may prefer to observe it on your own. There’s no one right way to commemorate any sabbat so it’s best to embrace traditions that you’ll enjoy repeating year after year. 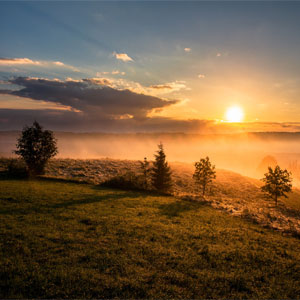 Decorate your altar or other sacred space as well as your home for Litha with items such as circles or discs plus yellow candles to represent the sun; cow & bull imagery & statues; fresh flowers & herbs; honey & honeycombs; and honey cake offerings – all of which symbolize this sabbat.

At dawn, get up to watch the sunrise. This simple act is surprisingly peaceful and meaningful, allowing you to start the sabbat by quietly connecting with the sun.

In the morning, light a yellow candle in a candle-holder. Allow it to burn it in fire-safe location until it burns out on its own. It symbolizes the sun, from sunrise to dusk. Do not leave a burning candle unattended or leave children unattended with a burning candle. 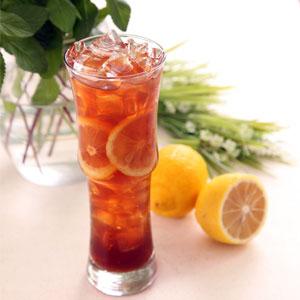 Set a jar of Sun Tea outside so that it’s ready for you to enjoy later in the day.

Craft a garland from flowers and wear it during the festivities, whether or not you celebrate with others.

Have a picnic outside, weather permitting, and enjoy nature at its most abundant.

Provided it is safe and legal to do so, light a bonfire. It doesn’t have to be a big fire – just a few logs. Keep your garden hose at hand, just in case. Enjoy dancing and singing around it with your family and friends.

Charge your amulets, charms, and/or talismans by your bonfire as it is a favourable time to do so.

This time of year is auspicious for love and marriage divination so read your tarot or tea leaves or do so with your preferred method.

If you are married, you could formally or informally renew your wedding vows, either alone or with family and friends.

Create your own personalized Litha ritual, something that has meaning for you, which you’ll enjoy repeating every year.

To find more detailed information on Litha and the other sabbats, please refer to our Bibliography.

IMPORTANT: COVID-19 has greatly changed our ability safely interact with others who do not live in our households. Litha celebrations, however, can still be meaningful nonetheless. Many of the suggested activities can easily be carried out alone or with household members. Otherwise, you can include other family and friends via phone call, video call, and group chats.